Stockholm is a world-class tech hub in Europe 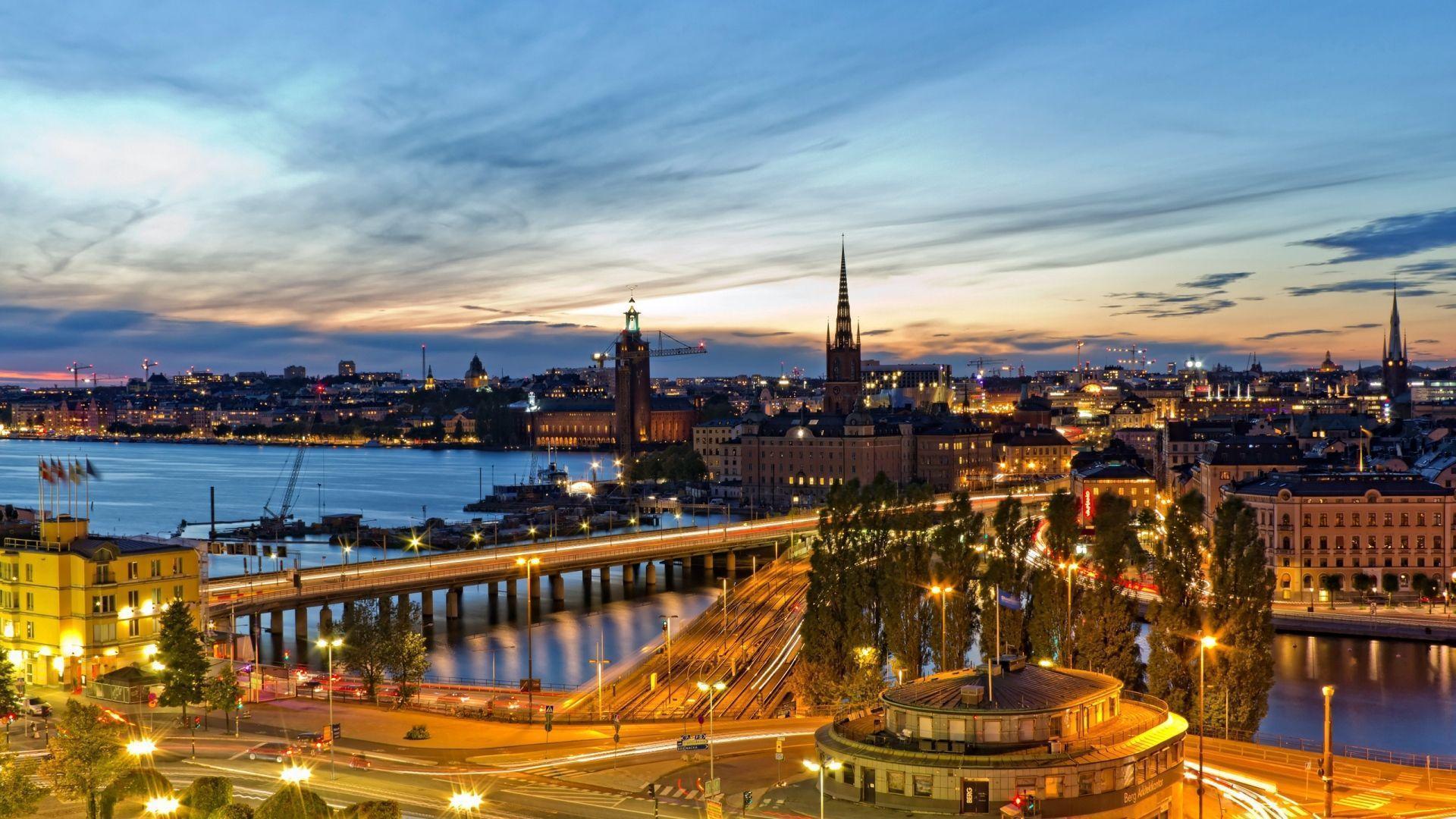 But another area where Sweden is achieving global recognition nowadays is within the tech sector.

Its capital Stockholm has been called the “true jet engine of the Nordic tech scene” and at first glance, it’s not hard to see how it’s earned the title.

The city has already produced numerous billion-dollar companies; in fact it is home to 35 unicorn firms, several of which have disrupted so much about the way we live now.

Those include the buy-now-pay-later fintech Klarna, and Spotify, the audio streaming service that has revolutionised how music is consumed. Other unicorns born here include King, Mojang, and iZettle.

Sweden is also flagged as having the fifth largest pool of potential future unicorns in Europe.

More recent tech sector startups here include LEIA, a post-pregnancy health app. And let’s not forget climate fintech Doconomy and ClimateView, which helps cities around the world reach net-zero through its ClimateOS platform.

In data engineering, Validio has the backing of Swedish football legend Zlatan Ibrahimović.

Which sectors to watch

Impact startups are the big ones to watch here. As the name suggests, these are companies that focus on creating a business to solve a major societal problem and create measurable positive change.

Dealroom reports that the combined enterprise value of Swedish impact startups has grown over 20 times larger than it was in 2017 – faster than any other European hub.

Another big cluster here is gaming and musitech.

Perhaps the latter isn’t so surprising: Sweden has a long history in rock and pop music. Robyn, The Cardigans, Avicii, Europe, Roxette and many more all hail from this Nordic country.

The aforementioned Spotify reigns as the most popular streaming platform globally, and Stockholm was also the birthplace of Soundcloud, now headquartered in Berlin.

When it comes to games, Candy Crush Saga is one everyone knows. Created by King, in November 2015 it was acquired by games behemoth Activision Blizzard for $5.9 billion (€5.6 billion).

What led to Stockholm’s success?

So, why is Stockholm such a fertile environment for these incredibly valuable tech companies? There are a number of reasons.

A late 1990s government policy to put a computer in every home – the “Home PC reform” – enabled one million Swedes to get their first computer. This, along with an early government investment in internet connectivity, sowed the seeds for many future tech entrepreneurs to thrive here.

Sweden also has a generous social safety net for its citizens, which includes national access to free education and mostly free childcare.

There is also good welfare support in place too, including income insurance funds which can kick in if your business fails or you lose your job. Swedish workers are guaranteed up to 80 per cent of their previous salary for the first 300 days of unemployment.

That all helps to take the fear out of founding a new business and helps to foster a culture of innovation.

To add to that, Sweden’s government invests more than one per cent of its GDP in research and development.

But things aren’t all positive, despite the range of social support on offer. Diversity is a challenge according to Dealroom, which reports that less than one per cent of venture capital funds go to all-female founding teams.

Taxation is high too: capital gains are taxed at 30 per cent and income tax can be as high as 60 per cent.

As a place to live and work, Stockholm is one of Europe’s cooler capitals. One-third water, one-third green space, and one-third buildings, the city is spread across 14 islands, and is a clean and safe place to live.

It can, however, be an expensive place to move to for work. The country’s finance ministry recently raised its outlook for inflation, forecasting consumer price rises at fixed rates of 7.9 per cent this year and 5.2 per cent for 2023.

Like many other European capital cities, rent in Stockholm is expensive too, but the quality of life and sense of social responsibility here offer a balance.

Those moving from other parts of Europe can expect access to Stockholm’s excellent infrastructure as well as education and healthcare.

And the transition isn’t as difficult for many as it may appear: almost every Swede speaks English, with Sweden coming seventh out of 111 countries in the EF English Proficiency Index (EF EPI) in 2022.

Plus, ‘plogging’ started in the city: a hike or jog combined with picking up trash to recycle, it began in Stockholm in 2016 as a response to plastic pollution.

Career cushioning: 6 tips for coming up with a Plan B for your job

What do employees want?

For several years, we’ve been hearing a lot about the importance of ...
Read More
news
0 Comments

Germany is doubling down on plans to attract skilled workers from outside the EU. The ...
Read More